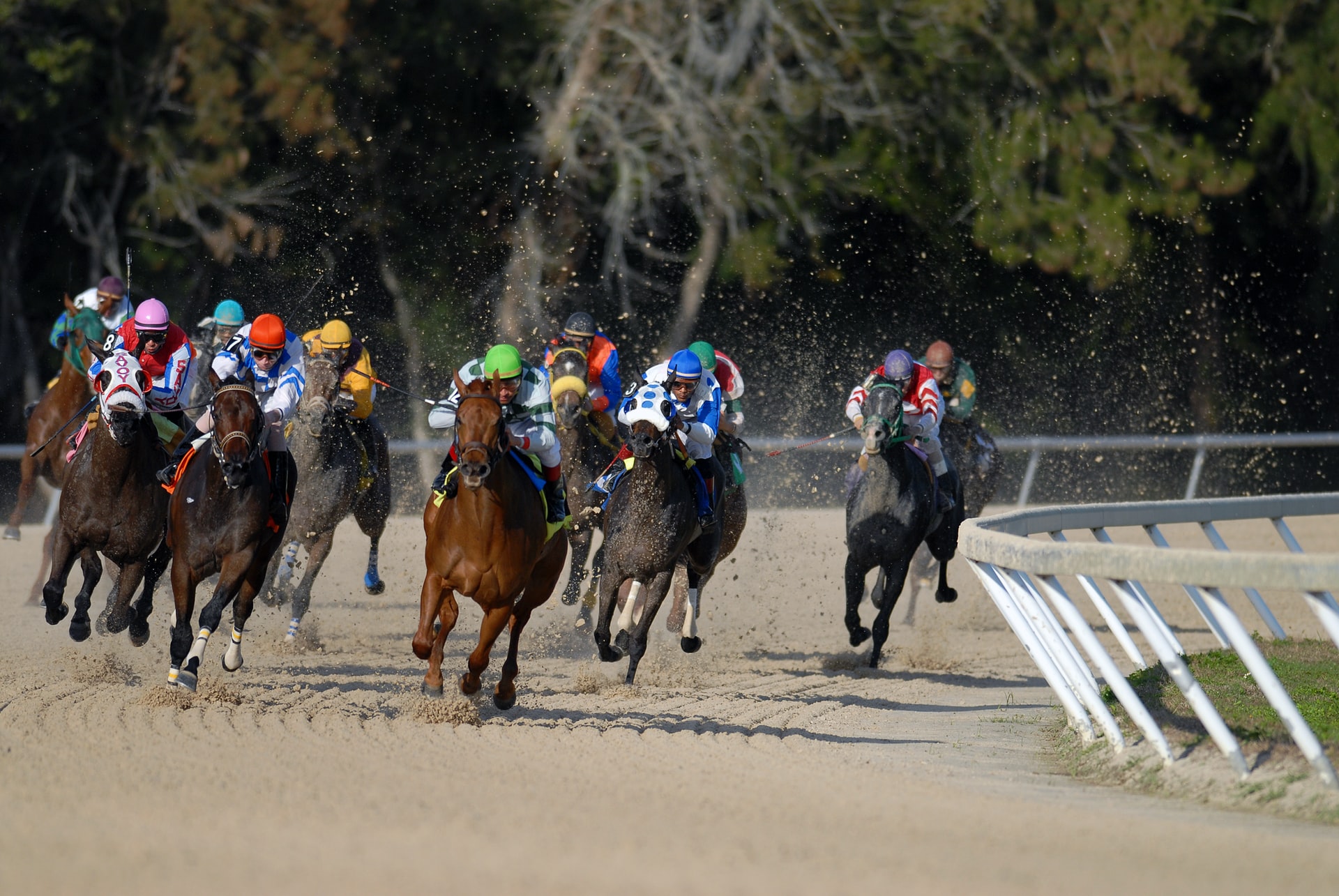 For those of us who are into equine-related things, every part of the year is something that we look forward to. “How does that make sense?”, we hear you ask. And yes, when you take it out of context, we see how that can make zero sense to somebody who isn’t a part of this industry. The reason why we enjoy every part of the year is because there are major horse racing events that take place over the course of the year – as well as the smaller tournaments that are of great importance to us, fans and trainers. It’s easy to see why that is so – every sport has tournaments the audience looks forward to and horse racing is no exception to that.

With that being said, we wanted our first article to cover this topic; Today, we present to you the biggest horse racing events around the globe!

We wanted to mention the Kentucky Derby first as it is an event that has quite a large following and it takes place in the US! Of course, it’s based in Louisville, Kentucky and it’s held annually, on the first Saturday in the month of May. The reason as to why the Kentucky Derby is so important is because it is a part of something we call “Triple Crown” – it is the first of three very important horsing races in the US! A colt, or a gelding has to win in all three races in order to be an owner of the “triple crown”. Like many horse racing events in the US, the event only calls for thoroughbreds!

The final horsing race in the triple crown racing events is Belmont Stakes, held every year on either the first or the second Saturday in the month of June. If the winning horse has won all the previous races and this one too – it is crowned with the triple crown.

Moving on from our homeland, another amazing, historical horse racing event is the Royal Ascot. We’re positive that Ascot is more famous than every race we mentioned so far because of one fun fact: it is owned by somebody who Europe finds very important: Queen Elizabeth II! Ascot racecourse, (which hosts 13 horse racing events in a year!) was actually founded by the Queen’s predecessor – Queen Anne in 1711, and has since then, stayed in the property of the British monarchy. With that being said, Royal Ascot is the most prestigious horse racing event in the UK – the participants must follow a strict dress code, the horses are thoroughbreds, and the prize money is insane!